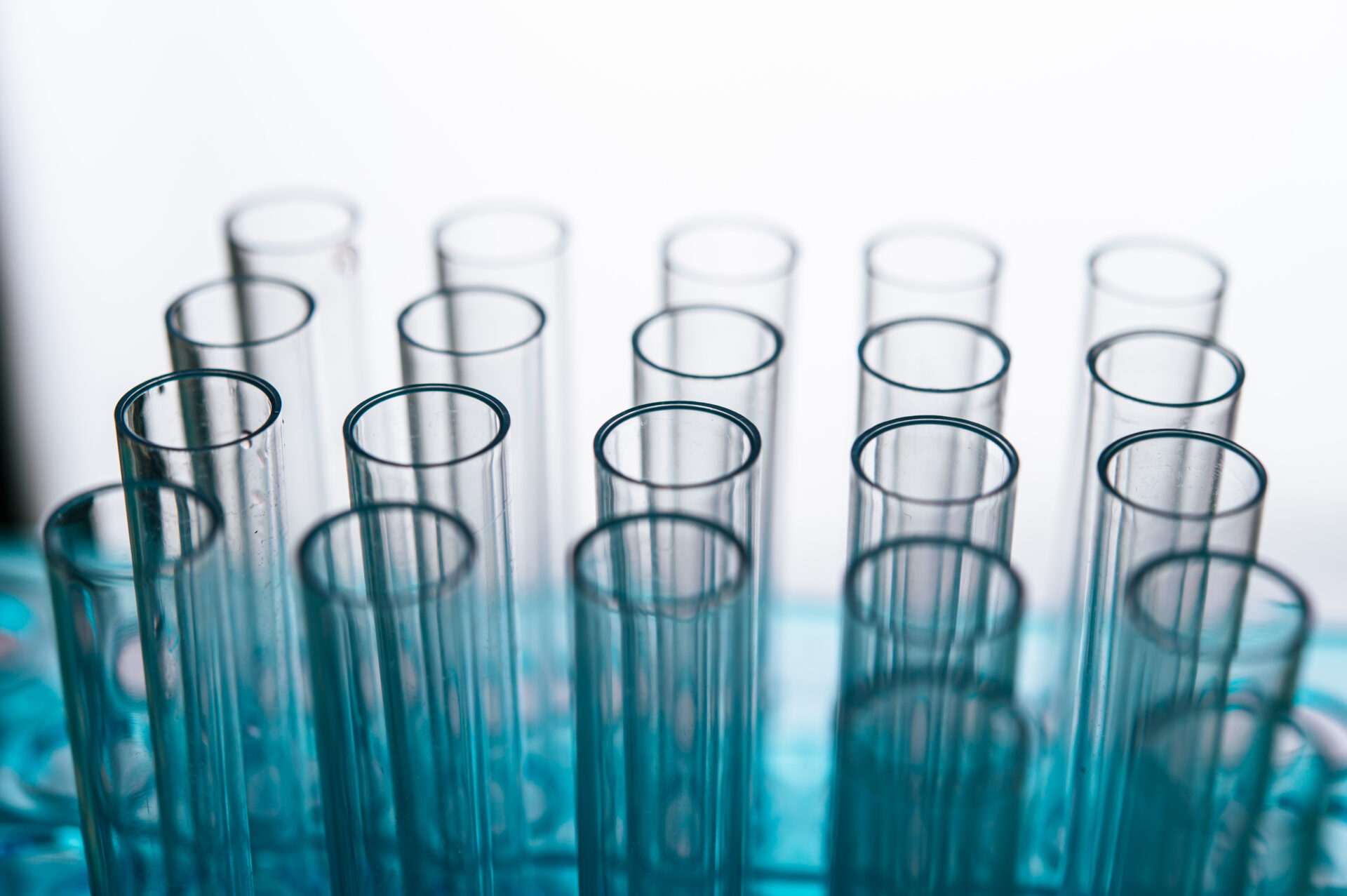 Porton Biopharma Limited (The Company) acknowledges its responsibilities in relation to tackling modern slavery and commits to complying with the provisions in the Modern Slavery Act 2015. The Company understands that this requires an ongoing review of both its internal practices in relation to its labour force and, additionally, its supply chains.

Porton Biopharma Limited does not enter into business with any other organisation, in the United Kingdom or abroad, which knowingly supports or is found to involve itself in slavery, servitude and forced or compulsory labour.

Modern slavery is a crime resulting in an abhorrent abuse of the human rights of vulnerable workers. It can take various forms, such as slavery, servitude, forced or compulsory labour and human trafficking. Porton Biopharma Limited has a zero tolerance approach to modern slavery and is committed to acting ethically and with integrity and transparency in all of its business dealings and relationships and to implementing and enforcing effective systems and controls to ensure that modern slavery and human trafficking are not taking place anywhere within either its own business or in any of its supply chains, consistent with its obligations under the Modern Slavery Act 2015.

Porton Biopharma Limited also expects the same high standards from all of its suppliers, contractors and other business partners and, as part of its contracting processes, it includes specific prohibitions against the use of modern slavery and expects that its suppliers will in turn hold their own suppliers to the same standards.

Identifying potential victims of modern slavery can be a challenge because the crime can manifest itself in many different ways. There is a spectrum of abuse and it is not always clear at what point, for example, poor working practices and lack of health and safety awareness have become instances of human trafficking, slavery or forced labour in a work environment. In addition, some suppliers may go to great lengths to hide the fact that they are using slave labour. However, the Company accepts that it has a responsibility through its due diligence processes to ensure that workers are not being exploited, that they are safe, and that relevant employment, health and safety and human rights laws and standards are being adhered to, including freedom of movement and communications.

This policy applies to all individuals working for the Company or on the Company’s behalf in any capacity, including employees, directors, officers, agency workers, volunteers, agents, contractors, consultants and business partners.